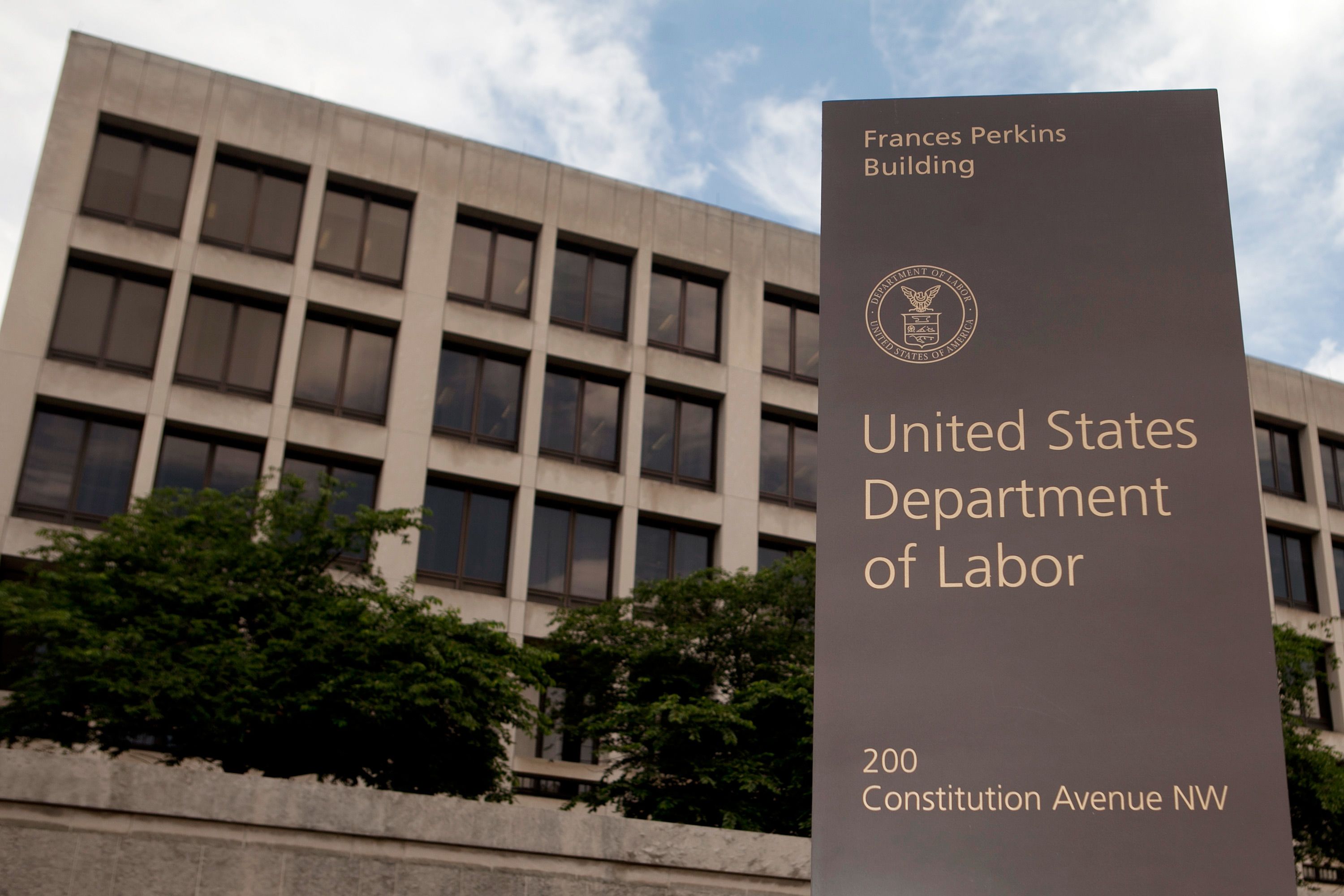 On March 7, 2019 the Department of Labor announced a proposed rule that would make more than a million more American workers eligible for overtime.

Under currently enforced law, employees with a salary below $455 per week ($23,660 annually) must be paid overtime if they work more than 40 hours per week. Workers making at least this salary level may be eligible for overtime based on their job duties. This salary level was set in 2004.

This proposal would boost the proposed standard salary level to $679 per week (equivalent to $35,308 per year). Above this salary level, eligibility for overtime varies based on job duties.

In developing the proposal, the Department received extensive public input from six in-person listening sessions held around the nation and more than 200,000 comments that were received as part of a 2017 Request for Information (RFI). Commenters who participated in response to the RFI or who participated at a listening session overwhelmingly agreed that the currently enforced salary and compensation levels need to be updated.

On January 1st, 2019, the standard mileage rates for the use of vehicles such as…

HSA Contribution Limits for 2020 For 2020, the annual limit on deductible contributions is…

Recent Posts
Interested in our services? Contact us today to have our Sales team get in touch with you and find out how we can help streamline your business!
Request a Quote!

Visit us on Social Media

© Avail Professional Services. 2021
Powered by Saltech Systems
Back To Top